The MedForum 2011 was held on 8-9-10 November in Ramatuelle (Provance, France) and the organization was managed by the Provance Model Forest.

The first day was divided into two main sessions, during which various topics were discussed:

- Thematic and Financial session: "The Network initiatives following the results of the MedForum 2010: future directions and funding opportunities".

- Second part of the morning session and Technical workshop: "The Model Forest process of creation in each mediterranean site: Methodologies in comparison"

During the other two days, the MMFN general assembly was held and a trip was organized in the territory of the Provance Model Forest.

These days were organized with the aim of creating effective networking and organizing the growth and developed projects of the Model Forests. 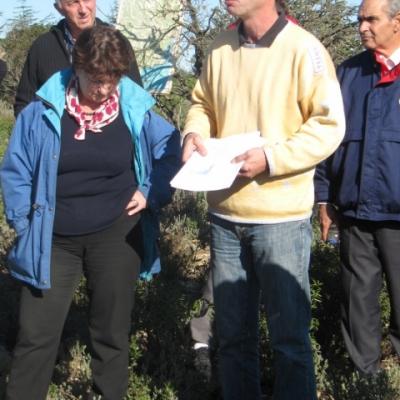 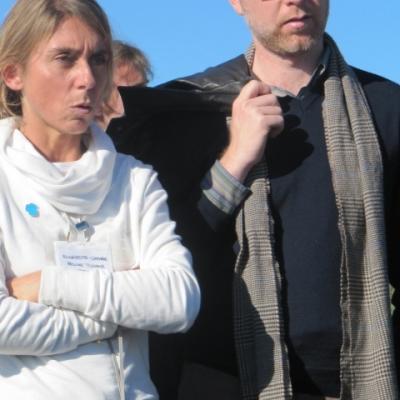 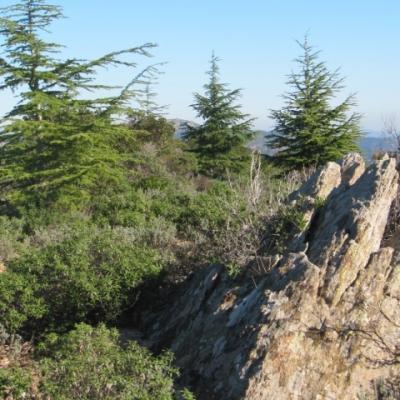 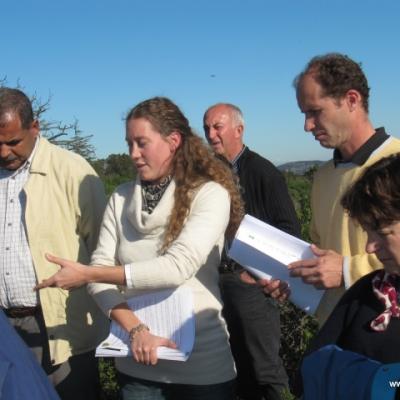 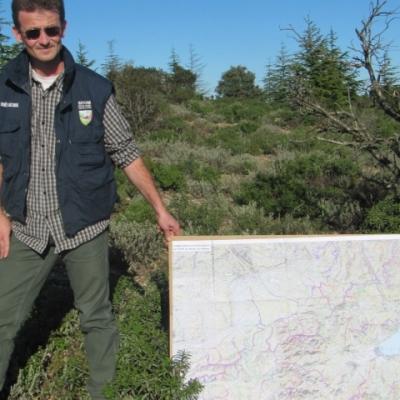 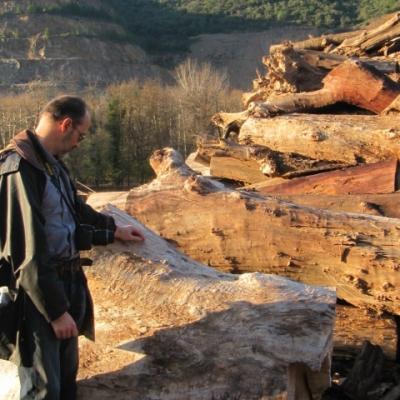 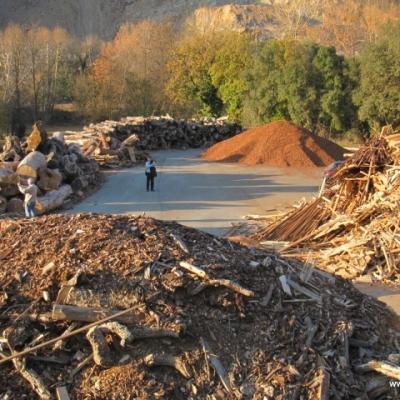 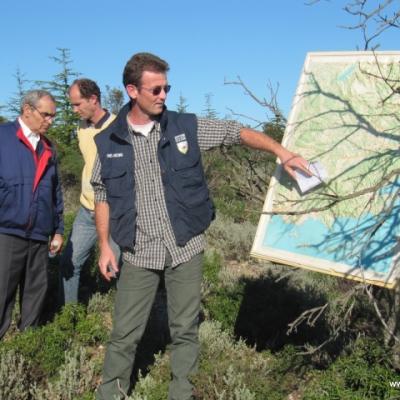 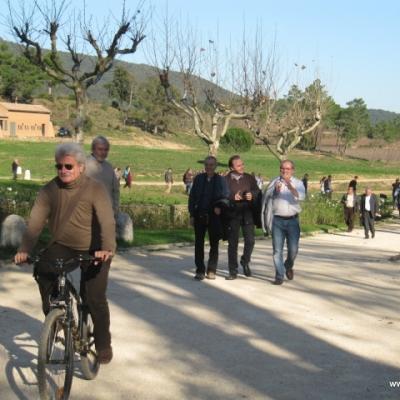 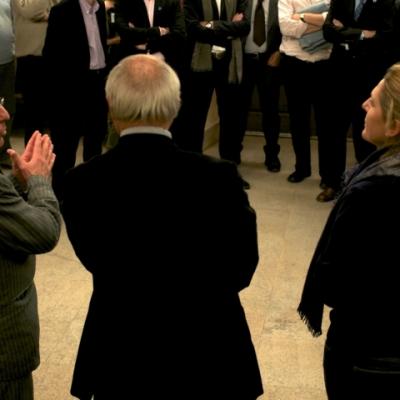 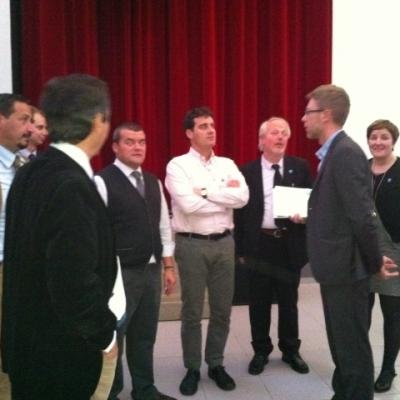 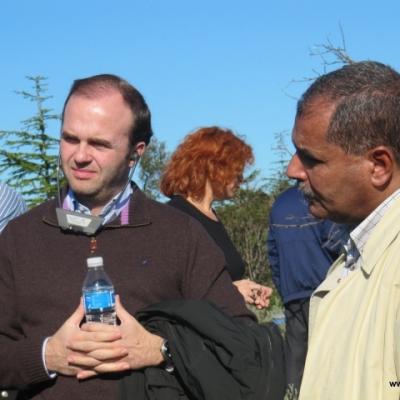 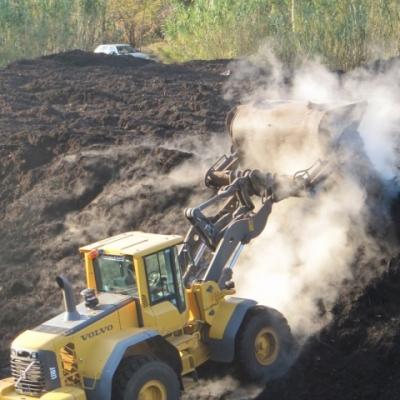 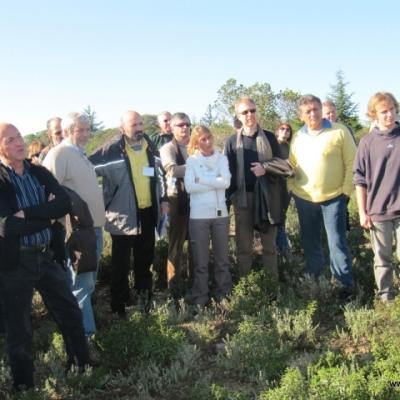 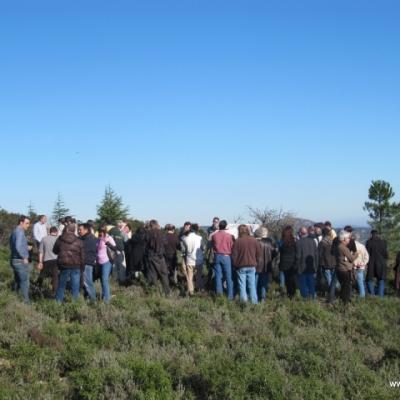 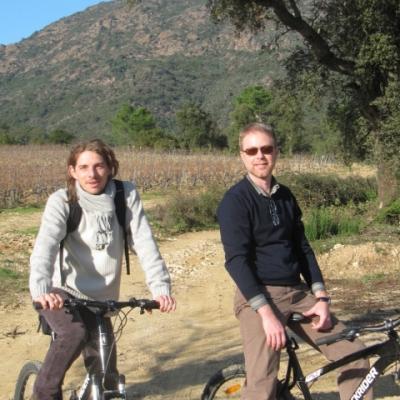 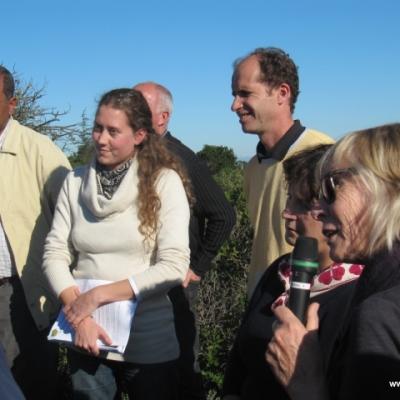 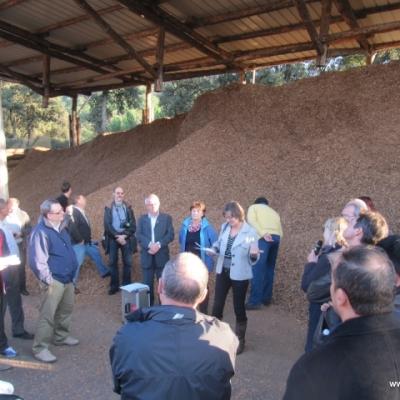 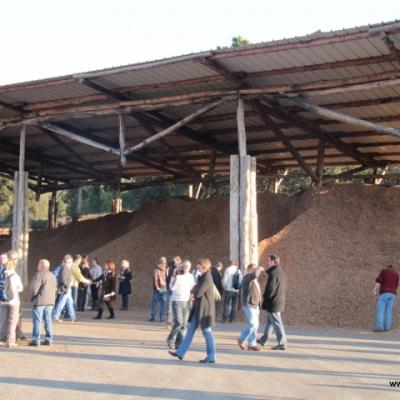 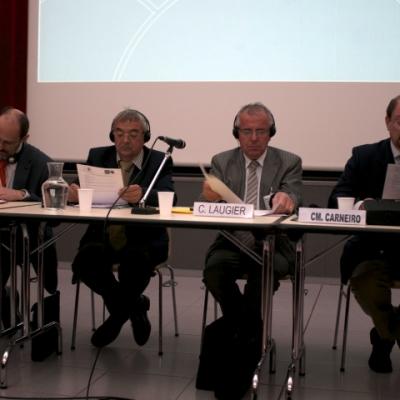 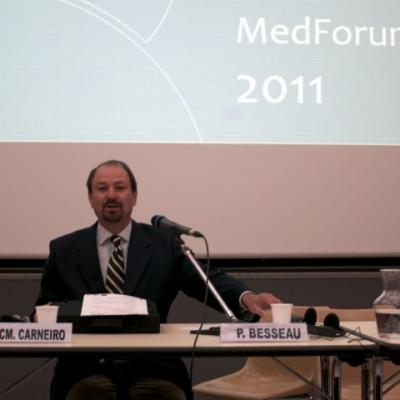 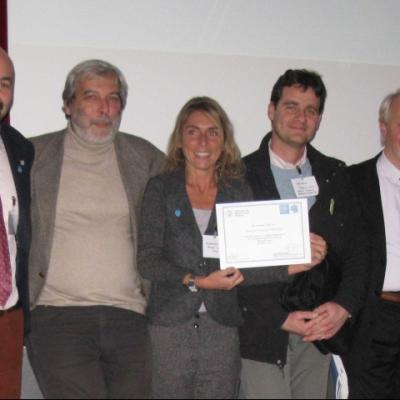 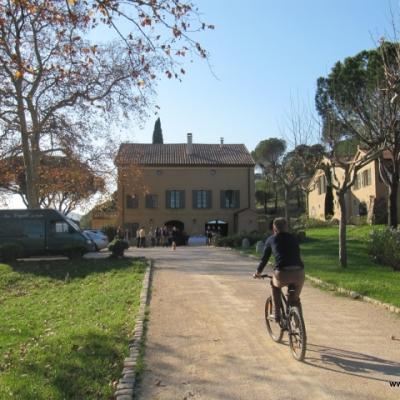 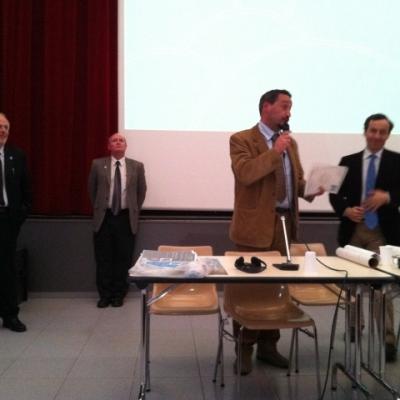 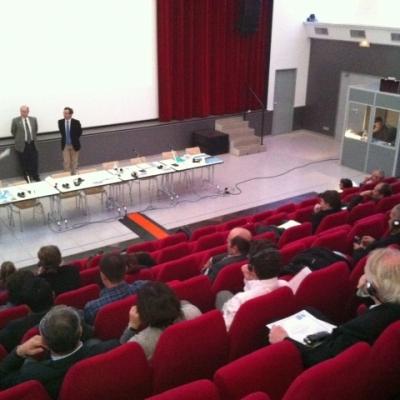 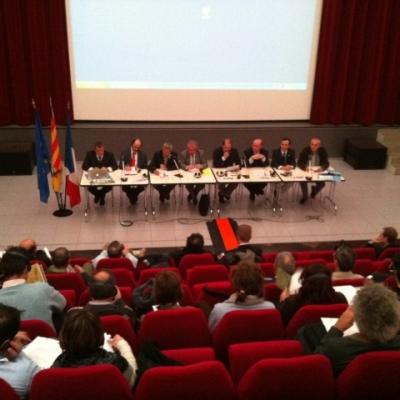 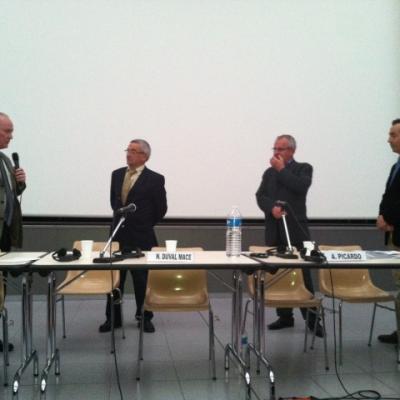 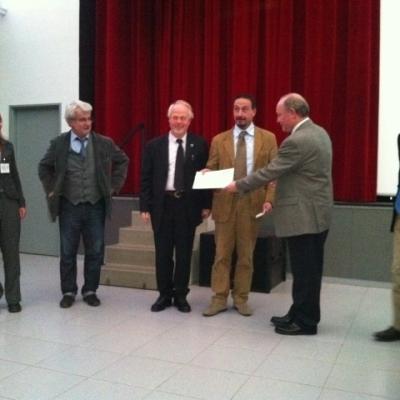