Montagne Fiorentine Model Forest (FMMF) is located in the region of Tuscany, in the center of Italy. More than 70% of its landscape is forested, and the predominant human activities are directly linked with forest ecosystem services: wine, olive and timber production, hiking, tourism, outdoor sports, hunting, mushroom and herb picking, to name a few.

Other highlights of the territory include:

The FMMF Association helps improve the integration of sustainable forest and land management practices that increase the links to and awareness of social-economic components (directly or indirectly) within the landscape. The Association is contributing to the development of a local forest economy (Aprofomo and Demoscope projects), encouraging environment protection and biodiversity conservation, supporting sustainable local tourism, and promoting local agro-food chains. 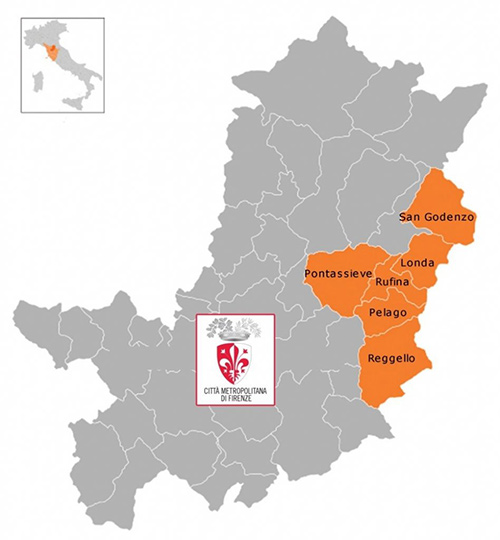 The FMMF landscape is characterized by a “system of farms” mostly engaged in the cultivation of vineyards, olive groves and woodlands, aside from those areas where chestnut groves are maintained. Approximately 95% of the forestland area is made up of broadleaf woods, which have been historically managed by coppicing for the production of firewood with the remaining 5% in high stands of conifers arising from plantations dating from the 1950s and 60s.

The landscape encompasses 7 municipalities of the eastern province of Florence.  Local forestry businesses are on average very small to small enterprises (from 1 to 3 employees), producing mainly firewood, sold directly to local home owners or retail businesses.

The FMMF has several large protected areas of differing types such as ANPIL (local protected natural areas), SIC and SIR sites (sites with European, regional and local significance). Some of these are in the Casentino, Monte Falterona and Campigna Forests National Park.

The economy is strongly connected with agriculture, especially with wine and olive oil production, while forests are managed for centuries for wood and non-timber forest products, such as mushrooms. The economy is also influenced by the proximity of Florence, tourism and handcrafts production being important activities, especially in densely populated villages, creating a complex mosaic shaped by humans as a result of thousands of years of interventions.

At its creation, FMMF had about 44 members among cultural and sports associations, professionals, university and companies. Today it counts over 130 active members from all sectors, from the FMMF landscape and outside.

Every four years, the Assembly of Members nominates a Steering Committee, composed of a president, a vice president, a treasure secretary and a coordinator of thematic commissions. There are four thematic commissions: Environment and Society, Culture and Tourism, Productive sectors, and International Relations. Each commission has the task to develop actions and projects that correspond to the general objectives of the Strategic Plan adopted by the Association.

Key actions in place to reach these goals: 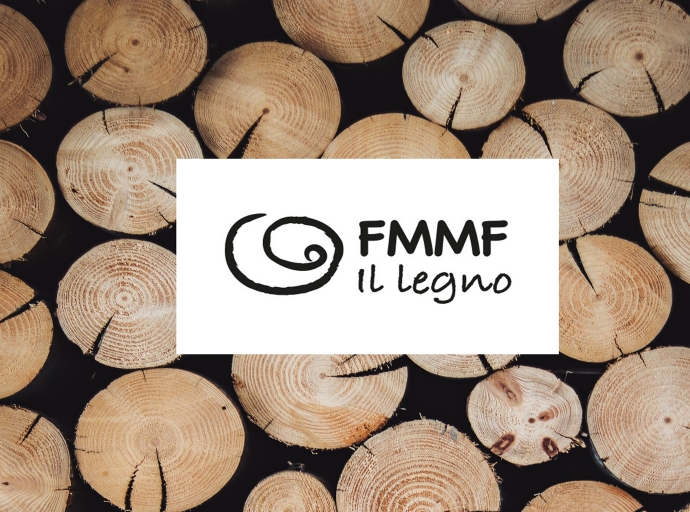 Demoscope Project - A brand to guarantee the origin of the wood 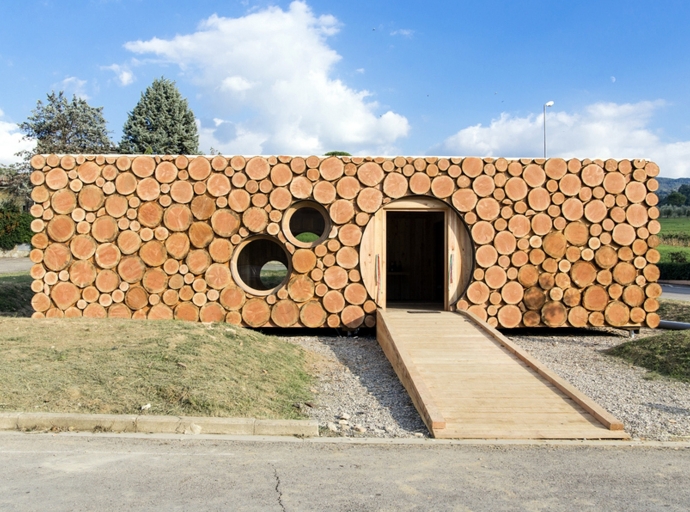 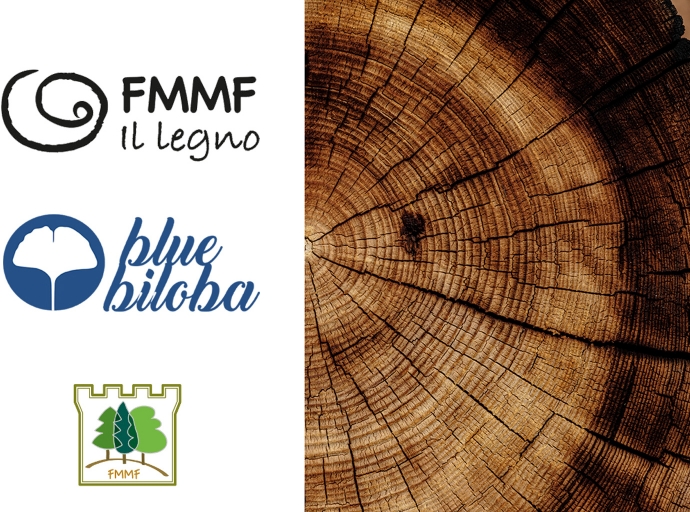