The week-end du chène-liège was a great success!

The sixth edition of the event called "Week-end du chène-liège" (week of cork) was held in La Valette du Var, near Toulon, between Saturday 8 and Sunday 9 October, in the beautiful garden of the Domaine de Baudouvin. The main organizer of the event was the Forèt Modèle de Provence Association, which also framed the initiative as part of the celebration of the 30th anniversary of the International Network of Model Forests.

Although under persistent rain, the event was characterized by several salient moments and saw the gathering of about 1300 visitors.

On Saturday it all opened with the inauguration of Mayor Thierry Albertini, followed by a toast from Lou Rodou Valettois, co-organizer. Among the various initiatives and outdoor stands, the conference by Fabien Nguyen, purchasing manager of DIAM Bouchage (French leader in corks) and Émeline Guardia, sector manager. The theme: "Actions and collaborations with local actors in favor of the Var cork wood: how to collectively relaunch the sector".

Sunday saw the presence of a representative of the Secretariat of the Mediterranean Network of Model Forests, Riccardo Castellini of the Cesefor Foundation, who presented the current conformation of the international network and recalled the many initiatives of the Mediterranean associations, conducted under the direction of the Region Tuscany.

Among the entertainment proposals, we highlight the exhibitions of the Quercus Suber 2022 Competition in the sculpture category! The design pieces awarded during the Cork Days at Villa Noailles were also exhibited. Despite the rain, to discover or rediscover the Earth and Handicraft Market: space organized by Julien GUIMARD, with the presence of one of the last cork companies in the Var: the Lièges Junqué factories.

Finally, the demonstrations of the local artisans (in particular of the TABP association: Tourneurs et Art du bois en Provence) were much appreciated! In particular, the children were happy to leave, for the lucky ones, with a wooden toy. 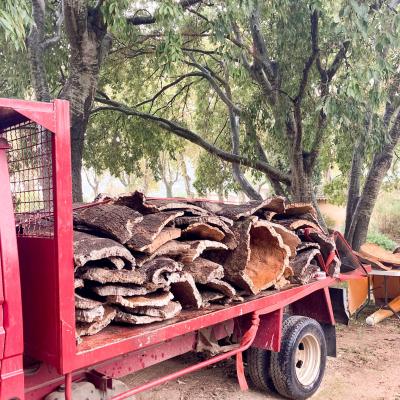 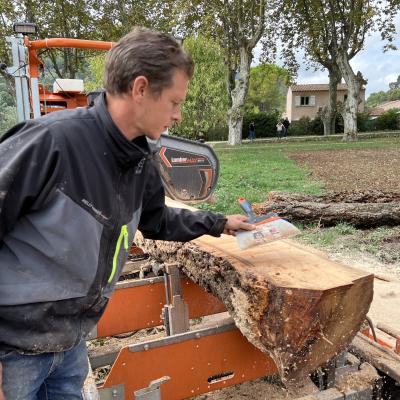 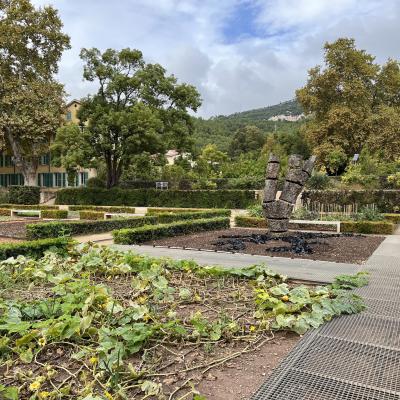 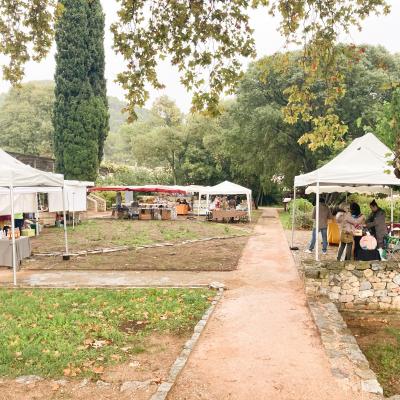 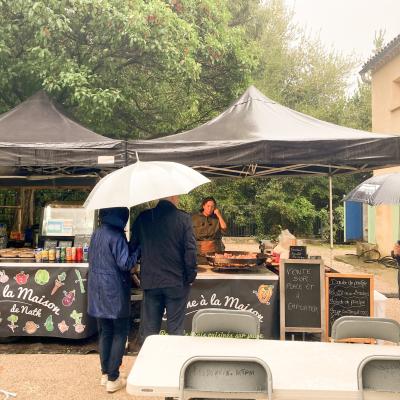 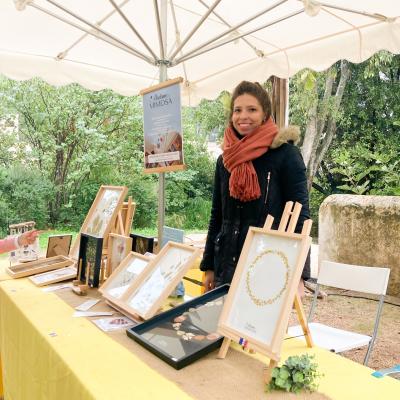 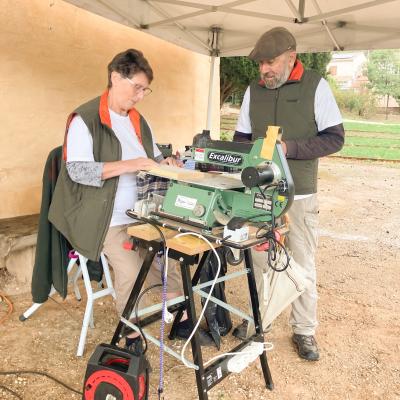 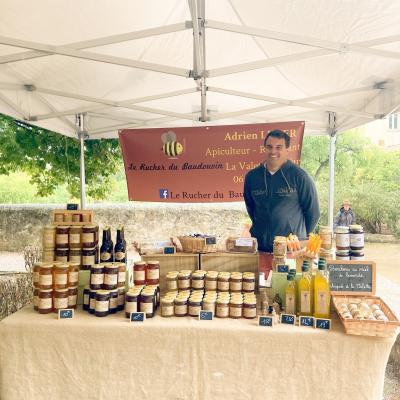 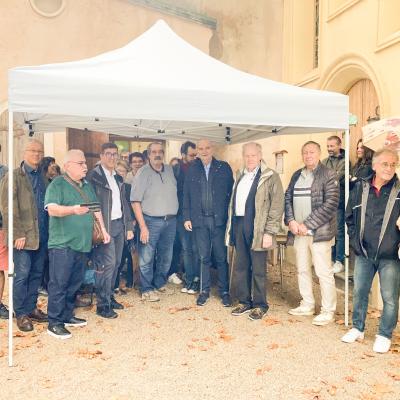 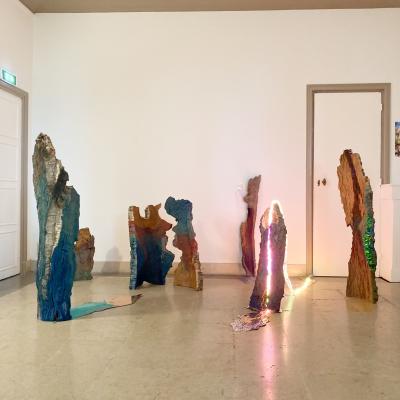 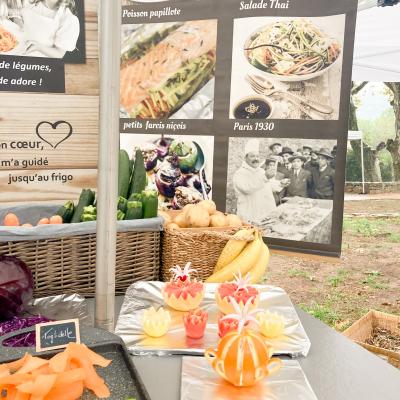 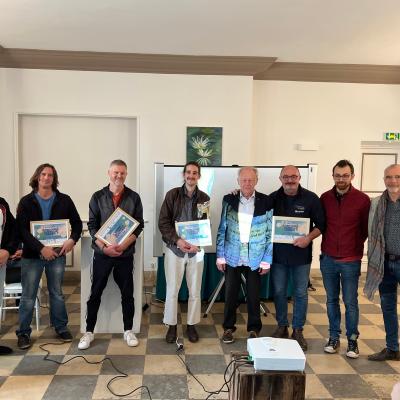 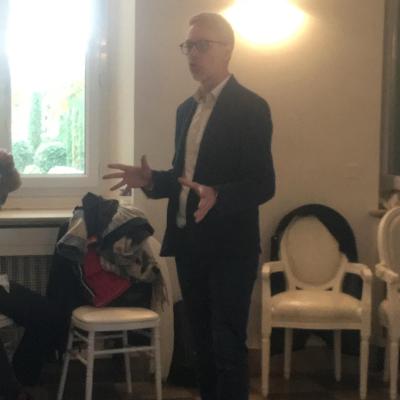 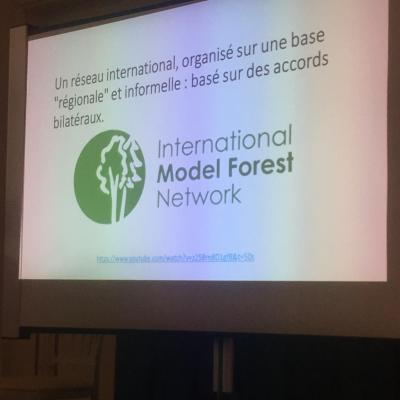 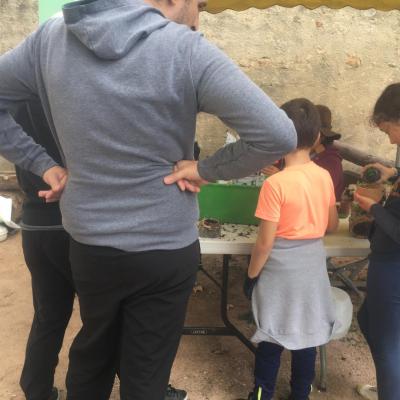 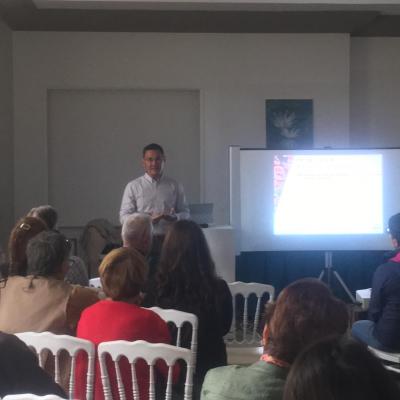 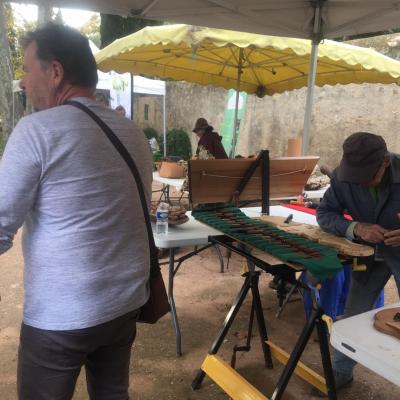 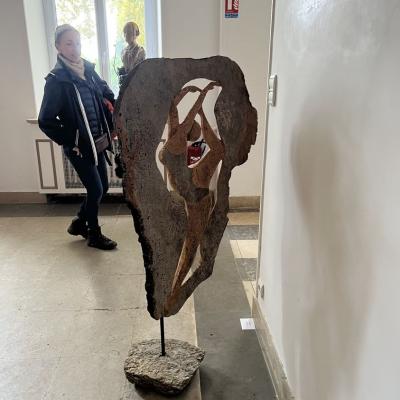